Bottom 5 neighborhoods in the GTA rated on safety 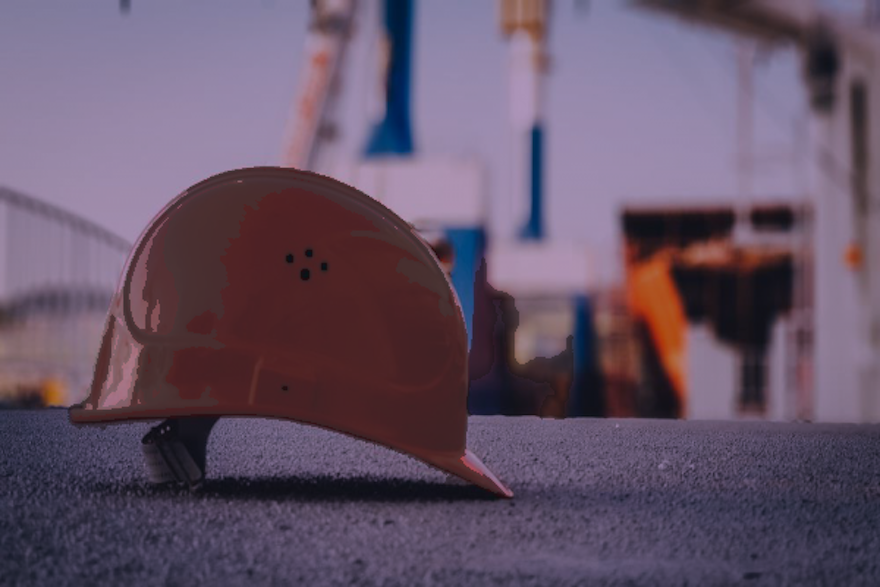 Safety is a key consideration for a renter. We looked at the crime data (including serious traffic incidents) across the Greater Toronto Area (GTA) to score each of the 140 neighborhoods on safety. We looked at data the last five years and rated some factors as more serious than others (eg. murders vs shoplifting). The scoring method is subjective but should be directional to any renter who is looking to make a renting decision in the GTA. Here are the five worst neighborhoods rated on safety risk – as highlighted in yellow in the neighborhood map of Toronto.

The bottom 5 neighborhoods are listed below. To download the complete list as a spreadsheet, use the form on this page.

University neighborhood is seeing a big decrease in the traffic related incidents from 2018 continuing till 2020. The assault rates have decreased almost 50% since 2014. However Break in and enter crimes are still significantly high and that affects the risk rating.

Church-Yonge Corridor risk score is most influenced by assault rates, which are very high.

Bay Street Corridor is ranked #2 in the highest numbers of traffic related incidents and homicides among the worst 5 neighborhoods. In 2020, Bay Street Corridor showed a decline in the assault rates but overall in the last 5 years, the rate is still high.

Moss Park has the highest rate of traffic related injuries, robberies, assaults and homicides out of all neighborhoods in the GTA with a big gap of score between it and the second worst neighborhood regarding safety.

We figure you are looking for a safe rental in the GTA. Seeing as you are a prudent Torontonian, Dwello should be right up your alley. Dwello helps you

Sign up with Dwello by clicking the button below.

Tenant or property owner, Dwello is the easiest, most secure payment solution in the market. Contact us to discuss your needs.

By using our sites, Dwello and our third party partners may use cookies and similar technologies to improve user experience. Please visit our privacy policy for more information.

These cookies collect data to remember choices users make to improve and give a better user experience. Disabling can cause some parts of the site to not work properly.

These cookies help us to understand how visitors interact with our website, help us measure and analyze traffic to improve our service.