Top 5 neighborhoods in the GTA rated on safety 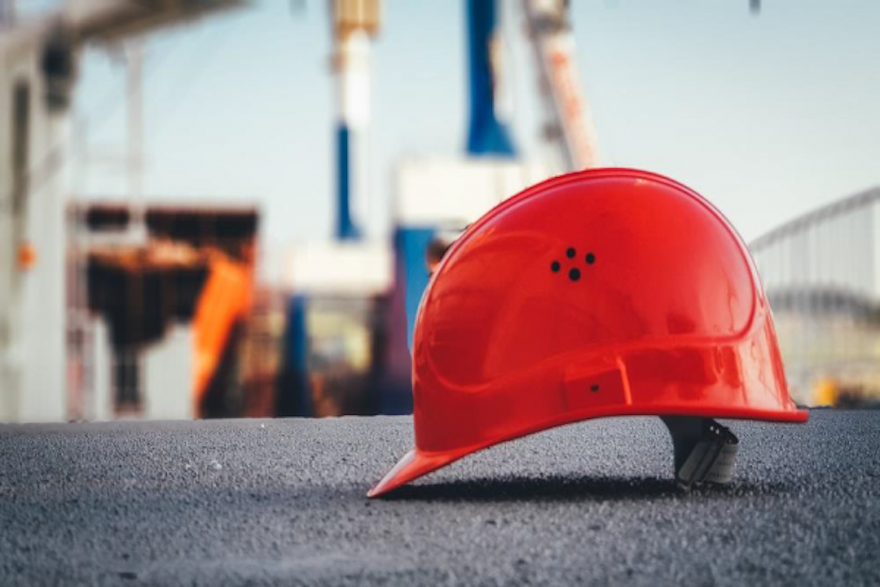 Safety is a key consideration for a renter. We looked at the crime data (including serious traffic incidents) across the Greater Toronto Area (GTA) to score each of the 140 neighborhoods on safety. We looked at data the last five years and rated some factors as more serious than others (eg. murders vs shoplifting). The scoring method is subjective but should be directional to any renter who is looking to make a renting decision in the GTA. Here are the five best neighborhoods rated on safety – as highlighted in white in the neighborhood map of Toronto.

The top 5 neighborhoods are listed below. To download the complete list as a spreadsheet, use the form on this page.

Lawrence Park is ranked #2 in the lowest numbers of traffic related incidents among the top 5 neighborhoods. Recently, Lawrence park have significantly shown a decline in the break in and enter crimes of more than 51% since 2014. Key statistics on the neighborhood are below.

Edenbridge-Humber Valley shows a large 19% decrease in the accidents related to traffic in the last 2 years. This contributes to the safety score. It has also reached its lowest number of break and enter rate since 2014. Of late there has been an increase of the rate of auto theft and robbery rates since 2017. This lowered its score. While the numbers are not large, Edenbridge-Humber Valley has the highest numbers of shooting incidents among the top 5 neighborhoods in this list.

Yonge-St. Clair is the best among the top 5 neighborhoods in traffic safety, auto theft and shootings. This contributes to the high safety rating.

We figure you are looking for a safe rental in the GTA. Seeing as you are a prudent Torontonian, Dwello should be right up your alley. Dwello helps you

Sign up for Dwello by clicking the button below.

Tenant or property owner, Dwello is the easiest, most secure payment solution in the market. Contact us to discuss your needs.

By using our sites, Dwello and our third party partners may use cookies and similar technologies to improve user experience. Please visit our privacy policy for more information.

These cookies collect data to remember choices users make to improve and give a better user experience. Disabling can cause some parts of the site to not work properly.

These cookies help us to understand how visitors interact with our website, help us measure and analyze traffic to improve our service.